There are $3$ semi circles and infinite circles in this figure 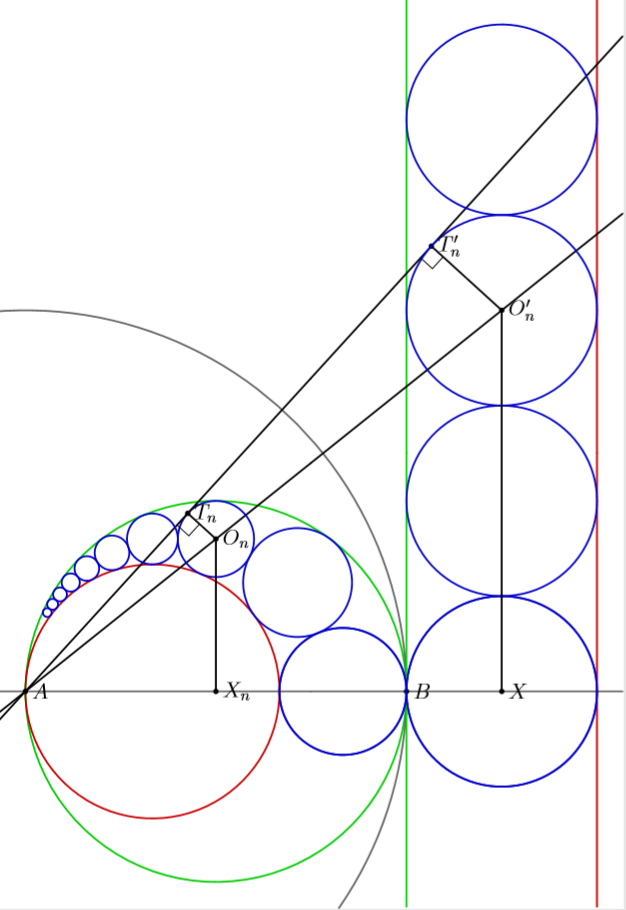 This follows from the following properties of inversion:

From the above two equations we have,

This is where I share stuff that I find useful, interesting, beautiful or thought provoking on a multitude of topics.